Electric Zoo is back for it’s 11th edition this year, returning in 2019 as Electric Zoo: Evolved features more than 100 acts across all genres of EDM including dubstep, trap, trance, house, and everything in between.

Are just a handful of household names that will be playing the festival August 30th and September 1st. Even more artists are yet to be announced.

Five major stage hosts will be included. All My Friends, Brownies & Lemonade, Gud Vibrations, Seven Lions Presents Ophelia, and Pryda Arena are each hosting a stage at the festival, showcasing artists who are crushing the underground and global superstars alike.

The Electric Zoo: Evolved lineup is here! Are you ready to party with us and these awesome artists at this year’s #EZoo?! 🔥😱😍🤩😎

P.S. All ticket prices increase Friday! Get yours today and take the next step to your Evolution: https://t.co/FNA26Q5SYn pic.twitter.com/zBHcJmLGbx— Electric Zoo (@ElectricZooNY) April 4, 2019 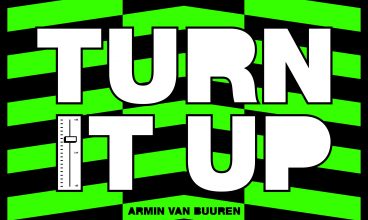 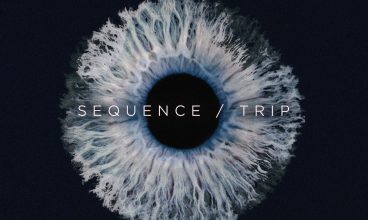